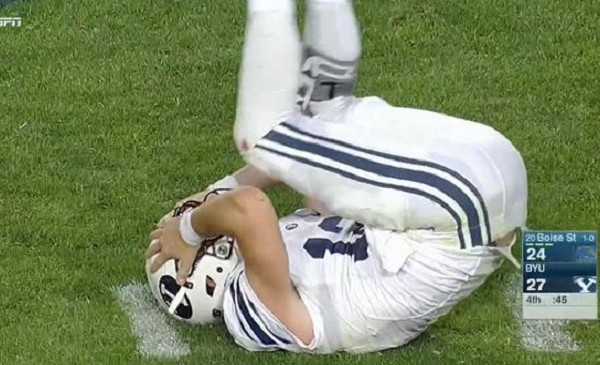 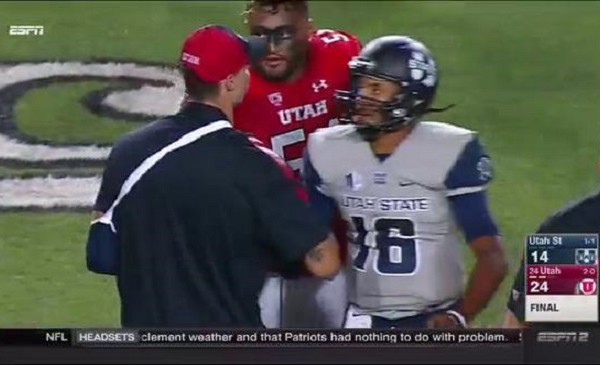 It’s just early June, but the release of the 2015 season’s New Year’s Six Kickoff times on Tuesday should give you a jump-start on planning your holiday.

The New Year’s Eve semifinals has prompted some gnashing of teeth — so much so, that some critics have suggested the Playoff spurn the Granddaddy of ‘Em All and go head-to-head with it.

Given I haven’t gone out to the bars for New Year’s Eve since 2008, I have a hard time empathizing. And any house party I’ve been to on New Year’s Eve had to have a TV tuned to the former Chick-Fil-A Bowl. Frankly, the proposition of a playoff semifinal could only add to the holiday’s excitement.

But, that’s just my opinion. Until we see the Playoff in action on New Year’s Eve, all opinions are based solely on conjecture, mind included. The best-case scenario is that the 5 p.m. ET semifinal features teams in the Easternmost time zone — last season, that would have included Ohio State and Florida State — and the 8 p.m. ET kickoff features teams from more Western time zones, which would have been Pacific Time Oregon and Central Time Alabama.

Of course, seeding doesn’t breakdown along time zones. It’ll be interesting to see how the committee handles this new wrinkle to the system named the Sporting Event of the Year by the Sports Business Journal.

Western Kentucky basketball forward George Fant exhausted his eligibility on the hardwood, but the 6-foot-6, 250-pound low-post monster is looking to continue making an impact for the Hilltoppers come fall.

The Bowling Green Daily News reports Fant is working out with the Western Kentucky football program’s strength and conditioning staff in an effort to join the Hilltoppers for the coming season.

Fant’s size is comparable to former Kent State basketball star Antonio Gates, who transitioned to football and is in the twilight of a Hall of Fame-caliber career for the San Diego Chargers. Granted, Gates is the ultimate example of a success basketball-to-football switch, but given Western Kentucky has the most active passing offense in college football, Fant could find a niche as one of quarterback Brandon Doughty’s many targets.

A more recent example of a successful switch from the hardwood is that of Jonathan Loyd at Oregon. A star point guard on the Ducks’ 2013 Pac-12 Tournament champion roster, Loyd caught a touchdown pass and returned 10 punts — one for 51 yards — as a member of Oregon’s national runner-up football team in 2014.

Meet Dondre Harris, The 7-Foot, 375-Pound Lineman Who Was Too Big For College Football

Size is coveted in college football recruiting, but Virginian Dondre Harris has too much of a good thing. Adam Kramer tells the incredible story of Deondre Harris, a 7-footer who hovered around the 400-pound mark for much of his youth.

Harris did not attract the attention of Div. I recruiters, playing in a small town outside of Richmond, but he eventually committed to Div. II Fairmont State, where Harris told Kramer earning his college degree is priority No. 1.

Harris’ story is truly remarkable and well worth your time.