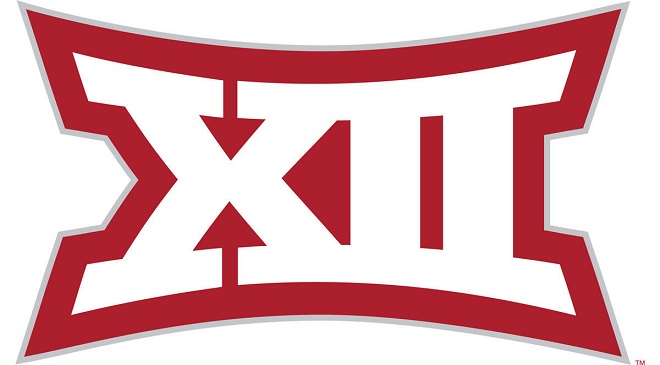 Russo writes Bowlsby describes “unanimous” support for “a policy draft similar to that of the (Southeastern Conference).”

Just two months after defensive lineman Jonathan Taylor was booted from Alabama on charges of domestic, shortly after facing similar issues at Georgia, the SEC took a positive step when it adopted a strict policy on accepting transfers.

The SEC already had a personal conduct stipulation for grad transfers before May’s meetings in Destin, Florida. The rule was extended to undergraduates in the spring.

“We should be a leader nationally to say, ‘Let’s do the right thing and let’s have integrity and let’s hold these kids and these young kids — men and women — to the highest standards possible.’ There’s nothing wrong with that.”

That two programs can have such different interpretations of a potential transfer reinforces the need for better communication between all parties.

The miscommunication with Ukwuachu is evident in the ongoing back-and-forth between Baylor and Boise State. Boise State released a statement Tuesday, visible in full via the Idaho Statesman, which says Ukwuachu was not dismissed by then-head coach Chris Petersen for sexual assault.

As this particular issue unfolds, it’s evident any solution the Big 12 or other conferences adopt won’t be a blanket cure-all. But at least leaders are seeking solutions.

The FBS season is just eight days away! It’s no time to lay down — unless you’re playing at Div. III Centre College in Danville, Kentucky.

Not to worry about the Colonels, who got a jolt back to life.

They can feel the excitement in Monroe, Louisiana, where the ULM Warhawks wrapped training camp Tuesday.

There’s cause for celebration in Fort Collins, Colorado, too. Kelly Lyell of the Coloradoan reports All-American wide receiver Rashard Higgins is full-go for Colorado State.

Higgins — one of my favorite Heisman sleepers for the coming season — has battled a nagging hamstring.

“I don’t worry about him at all,” Stevens said. “I know if he’s not able to get the work in that he needs to right now, he’s going to do it on his own, where it’s not necessarily contact. He’ll be out here before practice running routes or doing what he needs to do to get right.”

Higgins has time to acclimate. Colorado State opens with Savannah State, the worst team in all of Division I football over the last half-decade.

The more pressing concern for first-year Colorado State head coach Mike Bobo is getting Higgins and Stevens on the same page for Week 2, when the Rams host Minnesota.

Colorado State has an opportunity to score a huge win over its Big Ten opponent, but Golden Gophers head coach Jerry Kill knows what to expect visiting Fort Collins.

“Maybe the toughest game we have is at Colorado State,” Kill told Joe Christensen of the Star Tribune.

The Week 2 matchup should shed some light onto just how viable Minnesota is as a Big Ten West contender. The division is a truly unpredictable mish-mash with seven teams I’m unsure what to make of.

Of the lot, I have the most knowledge of Nebraska. More specifically, I know what first-year Huskers head coach Mike Riley is capable of, having covered Pac-12 football in Riley’s time at Oregon State.

In the post-BS era, Grantland has put more focus on college football. That’s a good thing. And Grantland’s spotlight is fixed squarely on Mike Riley and his unique marriage with Nebraska.