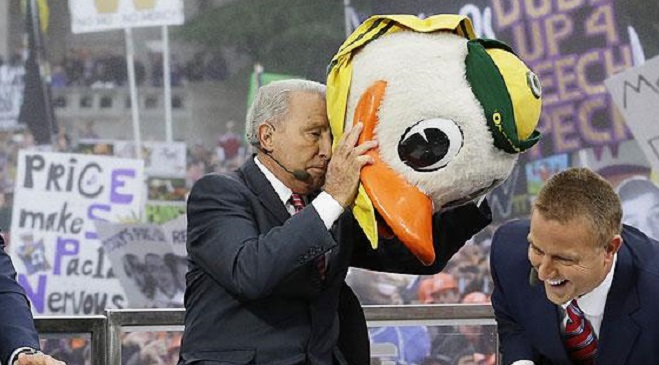 Another big performance against the Tigers will keep Prescott in the Heisman race in a new season, at least temporarily. Perhaps more importantly, Mississippi State can prove it wasn’t a one-hit wonder.

The Bulldogs came into the season as the almost universal pick to pull up the rear of the celebrated SEC West. Such designation wasn’t without merit; Mississippi State lost virtually all of its starting defense from 2014 and several key pieces surrounding Prescott on the offense.

However, something about LSU has screamed overvalued at me throughout the offseason. Losing safety Jalen Mills to injury in training camp did nothing to dissuade me, nor did losing out on the tune-up opportunity of playing McNeese State in Week 1.

Mississippi State was less than impressive beating Southern Miss, but it got its first game out of the way and Dan Mullen’s staff saw areas for emphasis in this week’s practice.

That, coupled with a cowbell-clanging home-field advantage, gives the Bulldogs just enough of an edge to stay one step ahead of at least one SEC West foe.