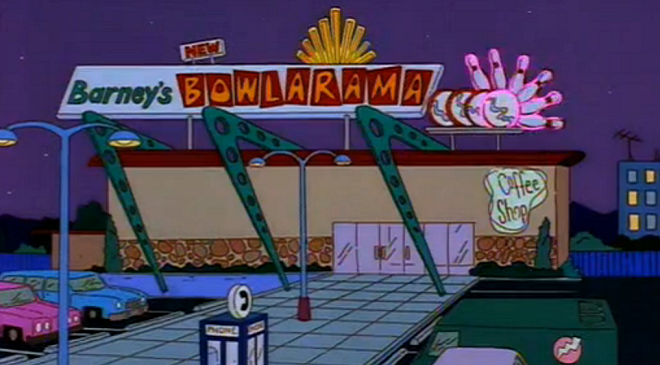 UCLA swept meetings with Nebraska under Jim Mora while Bo Pelini was coach there, but Mora was 0-1 against current head Husker Mike Riley in Riley’s Oregon State tenure.

That means…well, nothing in Saturday’s bowl finale. But the Foster Farms Bowl is intriguing nonetheless.

Despite its sub-.500 record, Nebraska poses UCLA a real challenge. The Huskers lost six games by single-digits, including a Hail Mary defeat Week 1 vs. BYU that ostensibly set the tone for Riley’s entire, first season.

UCLA needed a fourth-quarter rally to top that common opponent, so if you believe in transitive property, this is an even matchup. Again, there’s not a ton to glean from that. Of more importance is how Nebraska is able to get to freshman phenom quarterback Josh Rosen, which BYU did effectively.

USC did so as well in the regular-season finale, which denied UCLA a berth in the Pac-12 Championship Game.

There is indeed a blueprint for testing the Bruins, bug Nebraska is ill-equipped to follow it. The Huskers rank a pedestrian 75th nationally in sacks. Even with junior lineman Alex Redmond quizzically sitting out the bowl game for the NFL draft, the Bruin offensive front has developed into a strength.

Nebraska also ranks near the bottom nationally in turnover margin. Beating the Bruins in the battle for takeaways is often a must.