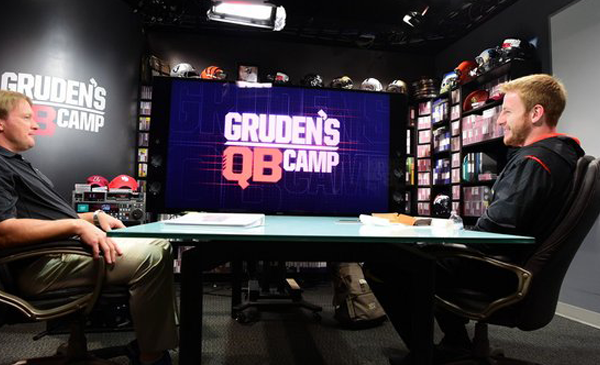 Indiana and Minnesota split the Big Ten Conference title in 1967. It marked the last time either program won the title.

Minnesota’s run since hasn’t been nearly as futile as that of Indiana, which has just nine bowl appearances in the near half-century since. In that time, the Hoosiers endured postseason droughts of 12, 14 and most recently, eight years.

However, Indiana can take some solace in knowing it played in the Granddaddy of ‘Em All more recently than Minnesota – which, coincidentally, only happened because the Golden Gophers had played in a Rose Bowl more recently back in 1967.

The Big Ten broke a tie between Indiana, Minnesota and Purdue, which all beat each other in round-robin play, by awarding the Rose Bowl berth to the team with the longer drought.

As a result of Indiana’s berth in January 1968, Minnesota’s last Rose Bowl appearance came in the 1961 season, 56 long years ago.

Ironically, Minnesota gained entry to the 1962 Rose Bowl Game without winning the Big Ten, replacing conference champion Ohio State, which opted not to participate as a result of the old Pacific Coast Conference then being in a state of limbo.