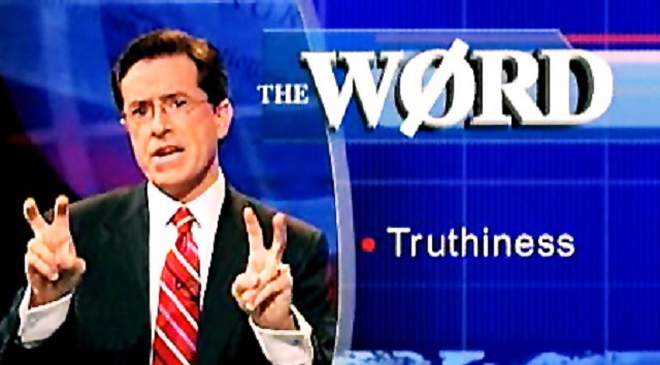 For the life of me, I can’t understand why any Georgia fan is happy about Senate Bill 323.

Before I break into the psyche of Georgia fans — fraught with despair and sadness — let’s back up a bit and examine this stupid, good-for-nothing law.

New coach Kirby Smart managed to (successfully) lobby the state Senate to pass a bill, which Governor Nathan Deal signed, setting a 90-day deadline in between Freedom of Information Act (FOIA) requests directed at the UGA athletics office being filed, and the information actually being handed over.

That’s an extension of 87 days from the previous deadline.

We’re in the thick of college football silly season. We’re talking Georgia. You don’t need to file an open records request to learn how this plays out, and the UGa program offers a prime example just this week.

Two Bulldog freshmen, Julian Rochester and Chad Clay, were arrested for shooting BB guns in their dorms and causing $1,000 worth of damage.

While the charges are serious -— Rochester and Clay each face two felony charges —- the interesting aspect of this incident isn’t that shooting a BB gun in a dorm is a felony, which admittedly seems harsh. Rather, Senate Bill 323’s passing allows UGA to force details of the arrest to go through its open records office, something it hasn’t done before.

In the past, UGA police normally released incident/arrest reports. I’m told this incident is going through UGA’s open records office.

It’s the Alabama Theory in action: whatever Alabama gets so, too, should Georgia. Alabama wins titles, rides convertibles in parades and hangs at the White House with Barry O. Georgia wants the same, so it has to do exactly as ‘Bama.

Upon the bill being signed into law, Cagle had this to say: “I hope it brings us a national championship.”

If that’s your motivation, Casey, this law better mandate 5-star offensive tackles and game-changing defensive linemen sign with Georgia or it’s not going to amount to squat.

Can someone show me some evidence that stalling release of a FOIA request tracking Smart’s offseason recruiting trips actually helps UGA on the field?

Reality behind the law reeks of Stephen Colbert’s (genius) take on “truthiness.”

There’s no evidence to suggest hiding information for 90 days leads to winning football, but people want to believe it helps.

This law does nothing but allow a public institution to impede journalists for three months. Still, many-a-Georgia fan likes this law. They think it does help the team on the field because, by golly, Alabama’s done it.

State representative and amendment co-author Earl Ehrhart said as much: “It just allows us to play on the same field as Alabama and everybody else.”

Except Alabama doesn’t have anything special from a legal standpoint. What it does have is the best coach in the country with a near-unlimited budget and a support structure that goes all the way to the top.

Keep all of those elements, but remove Nick Saban from the equation. You get what Alabama had before Saban’s tenure, the vaunted Mike Shula era.

Any fan that thinks Senate Bill 323 will do anything other than put UGA in the news for all the wrong reasons is naïve and a damn fool. Building an offensive line that can block Alabama should be the focus for the new Georgia staff, not being able to hide behind a new law designed to conceal the truth — truth that will get out eventually anyway, no matter how delayed.