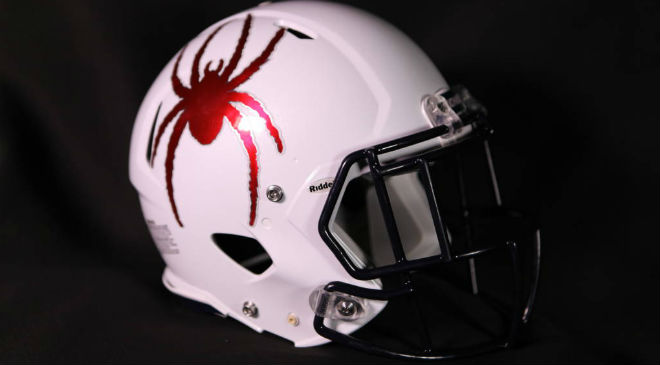 Power Five programs schedule FCS opponents for one reason: pick up a confidence-building W. There’s a reason so many such matchups dot the first weekend of the college football season — or that the SEC loads up on them the week before Thanksgiving.

Inevitably though, some of the sport’s power brokers learn to #FearTheFCS. And it isn’t always the teams you might anticipate.

Take last year, when the nation was introduced to Barney Ball through Portland State’s Week 1 defeat of Washington State.

That contest serves as a reminder not only that FCS competition can take down power-conference foes, but even good power teams are prone. The Cougars finished the year 9-4 and worthy of Top 25 consideration.

On the way to winning the 2010 ACC championship and appearing in the Orange Bowl, Virginia Tech dropped a home game against James Madison.

Perhaps more than anything, recent FCS success against Power Five opponents speaks to the proliferation of talent around football. Gems who either fly under the radar or develop later emerge; transfers who failed to gain an opportunity at the Power Five level get a chance to shine; and the game as a whole benefits.

Well, benefits in the big picture. For one Saturday, the strength of the FCS comes very much at the detriment of some Power Five teams. The following are candidates that could suffer that sting in Week 1 of the 2016 campaign.