Every March, the NCAA Tournament attracts casual fans whose sports interest typically resides elsewhere for the other 11 months of the year. For college football fans, some of the teams that made the 2016 NCAA Tournament might seem foreign. This year’s Field of 68 featured 14 universities with Football Championship Subdivision programs, including 2015 FCS […] 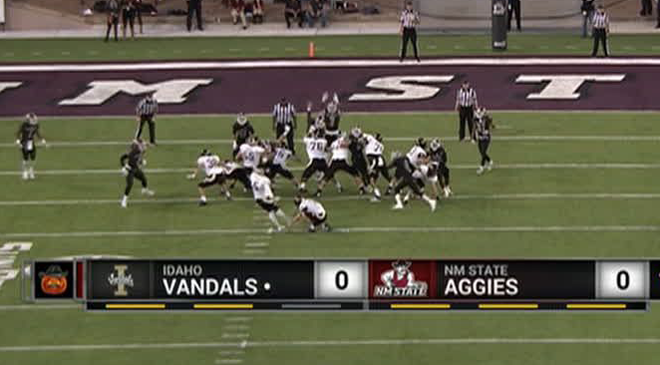 To label college football recruiting an inexact science is patently false. That said, even the soundest of sciences have outliers. Recruiting journalism was met with a level of skepticism in its early days – I suspect largely because it was based almost entirely online, and the media old guard seemed to view the internet as […] 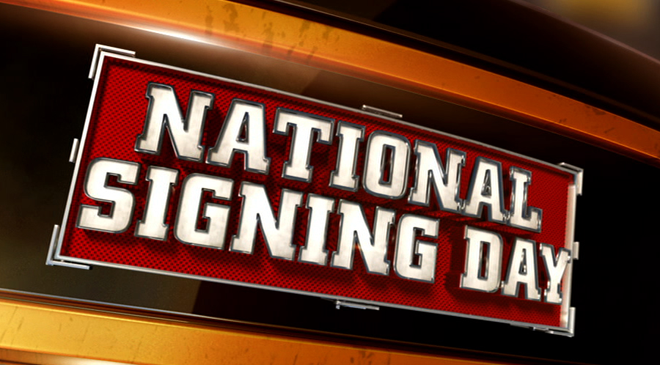 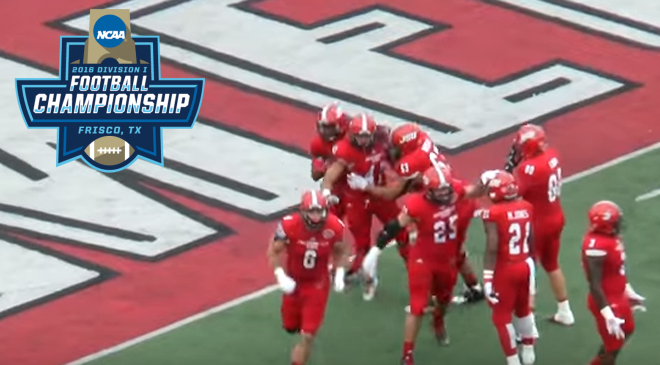 Week 10 promises potential Playoff unrest with a docket of high-stakes conference games. It’s true in the FCS as much as the FBS. The original Div. I Playoffs are virtually impossible to predict at present, both because of the volume of pivotal matchups still remaining and the simple fact that this has been one of […] I love this sport. It never ceases to amaze me how just about every Saturday in the fall, I’m left incredulous by at least one moment, game or performance. So much of the residual activity surrounding college football is exhausting. Some NCAA regulations are archaic, the modern concept of amateurism evolves at a glacial pace […] The Week 8 docket isn’t particularly impressive on paper, but you know what that means. Buckle in for upsets and wild finishes galore. Paring down to the six best games for the Week 8 Saturday Six-Pack was no easy task. Pinpointing any clear upset candidates is challenging — that’s why they’re upsets. To that end, […] James Madison is the center of the college football universe for a few hours this Saturday as host campus for ESPN College Gameday. Dukes head coach Everett Withers said JMU is “going to get all the exposure [it] can get as far as college football’s concerned.” Quarterback Vad Lee’s play for the undefeated and fourth-ranked […] The Bowl Championship Series came back from summer break upgraded to College Football Playoff and had become too good for the American Athletic Conference. Since their break-up, the American loaded up with great coaches, began maximizing the potential of some of its programs, and has come back smoking hot. The Playoff didn’t know what it […] When evaluating the current state of Alabama football, I can’t help but think of Kanye’s 2005 single, “Diamonds of Sierra Leone.” The above may be the quintessential introduction to Four Downs. First Down: Alabama Football Through Kanye Let’s run a particularly germane portion through the CFB Huddle Genius for translation: People askin’ me if I’m […] Everything you presumed to know about the SEC, either in the preseason or over the course of the 2015 campaign’s first month, can probably go in the trash. Welcome to Four Downs, where I’ll happily accept your refuse! Just be sure to separate the recyclables — the end of the Nick Saban dynasty — from […] A month of the 2015 campaign is complete, and it went by faster than a Leonard Fournette touchdown run. College football’s season is the shortest of any major sport’s, and September’s end is a harsh reminder. We’re now a third through the season, when it seems just yesterday Montana and North Dakota State were just […] 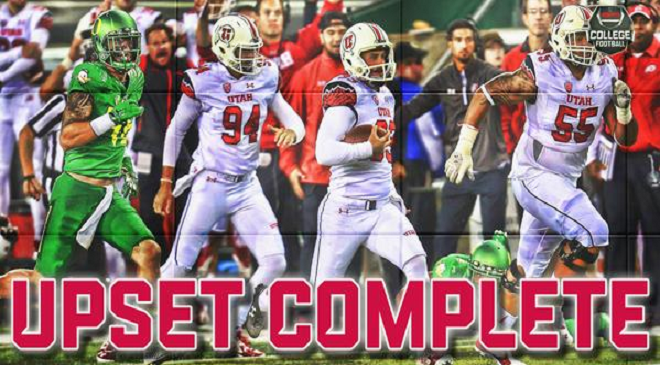 What a wildly, wonderfully bizarre Saturday Week 4 produced. For those who doubt just how profoundly one week can change the college football, look no further than Oregon. The Ducks kickoff Four Downs for Week 4. First Down: Utah Lays Waste to The Duck Dynasty If Alabama’s one-score loss to Ole Miss in Week 3 […] 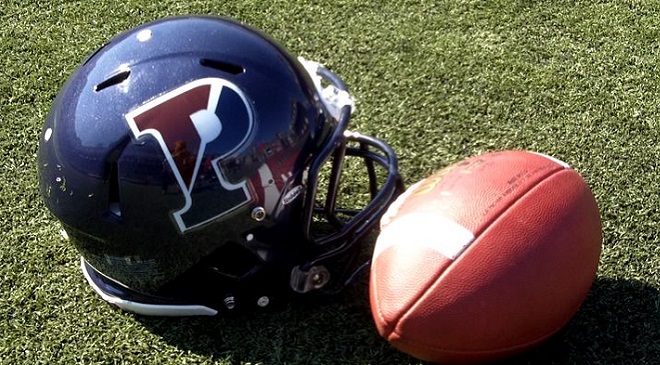 In the summer of 2010, just prior to the start of a new college football season, I wrote a feature story for CBS on the success of the Philadelphia’s Div. I college football programs: Penn, Temple and Villanova. Temple was coming off its first bowl season in 30 years, Penn had won the Ivy League […] 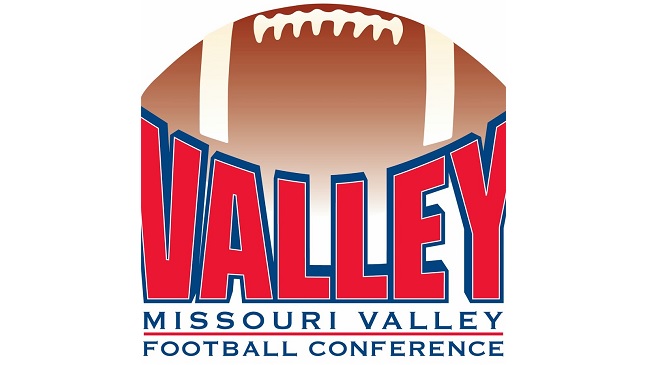 College football’s best conference has grown into perhaps the sport’s most ubiquitous debate over the last half-decade or so. I can’t pinpoint where the conversation started, nor will I try to assign blame to any one league for igniting it — though I will put responsibility squarely on SEC honks for perpetuating it to such […]