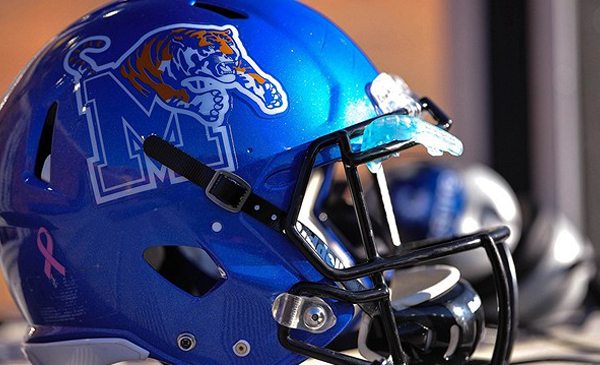 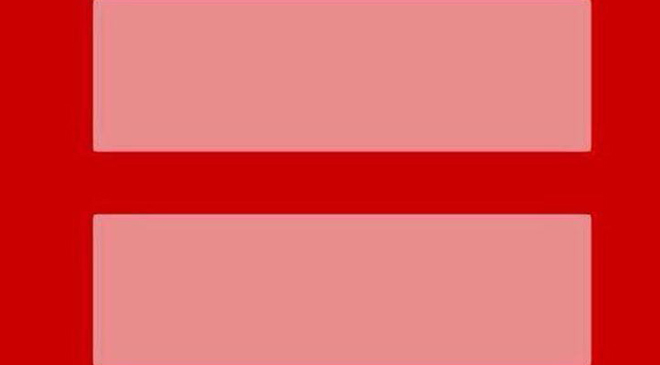 The following is a profile of former Richmond Spiders wide receiver Kevin Grayson, written for NCAA.com in 2009. Articles on that site were wiped when its ownership changed hands from CBS to Turner a few years later.

Grayson came out publicly in 2013, but before that, used his place of prominence on a national championship-winning team to stand up for equality. With today’s landmark Supreme Court same-sex marriage ruling across the United States, I wanted to share Grayson’s story.

Kevin Grayson the football player is a winner. A member of Richmond’s 2008 National Championship team, the wide receiver has two touchdown catches this season for the top ranked Spiders.

“He’s meant a great deal in terms of overall athleticism and the catches that he makes. He’s a physical receiver, but he’s also fast,” said Richmond head coach Mike London. “He’s a tremendous advantage for us with what he brings to the field.”

Likewise, Kevin Grayson the student is a winner. Grayson is a member of the University Senate, is spearheading movements for his fellow students and has opened campus-wide discussion for issues of diversity.

“There were a lot of things on campus that needed to change, and I realized I had to take steps to help make those changes,” Grayson said.

Last week, he was recognized for his off-field dedication with a nomination to the 2009 Allstate Good Works Team, an annual honor given to athletes who excel beyond the gridiron.

“He has struck me as someone who reaches out beyond what the normal student-athlete does,” said Dr. Joe Boehman, Dean of Richmond College. “He is a connecter, is the best way to put it.

“He interacts with a wide variety of students on campus and is somebody that really cares about issues. When he gets fired up about something, he’ll come to me and say, `Dean Boehman, what can we do about this?’ That’s the type of person you want in student government.”

Grayson attributes his becoming a part of the Senate to Boehman.

Boehman approached Grayson about running after the wide receiver organized a forum for students to discuss diversity, stemming from an alleged incident in which a fraternity gave its pledges t-shirts with intolerant messages. Boehman said the charges were “unsubstantiated,” but the topic led to debate.

“A student wrote anonymously to the school newspaper he felt the need to stay closeted because of attitudes toward homosexuals,” Grayson said. “The topic came up online and there was so much negativity being posted in the comments section. I posted my support.”
Grayson said a forum had been organized, but “in the middle of the day…when people are busy, at class…I felt that was a bad time,” Grayson said.

So, he took it upon himself to organize a Thursday evening event and promoted it via social networking including Facebook. Turnout surpassed Grayson’s expectations, he said, and set in motion further involvement for him around campus.

“Even before the forum got going, people were showing up. We got talking and I said, `Elections are coming up, the Senate could use someone with your fire and drive.’ One thing led to another, he ran, and won,” Boehman said.

“You talk about `student-athlete,’ that exactly describes Kevin,” London said. “Football player, very popular, but he has views outside of that realm. He has a lot to say and people listen because they value his opinion.”

Among those opinions is new language he is working to enact in the Student Conduct Policy. As a member of the Senate’s Academic Affairs Committee, Grayson is leading a movement for a self-defense clause.

“Richmond has a zero tolerance policy [on physicality],” he explained. “I ran into an incident two years ago, and other students have run into incidents where they’re trying to defend themselves.”

His influence has an impact in the locker room, the community and on campus, both London and Boehman said. But according to Boehman, that goes well beyond Grayson’s status with the team.

“If the Richmond Spiders were 0-12 he would still be somebody the students would connect with,” Boehman said. “He stands out as somebody who is one of the stars on the football field, but he doesn’t walk around like he’s a star - he walks around like he’s Kevin.”

And Grayson is indeed having a star-quality campaign. His 12 receptions are second best on the team, and he’s hauling in catches to the tune of 42 yards per game. London said that a season with the Richmond track team has helped develop Grayson into a speedy threat to opposing defenses.

“He understands he could have a good career in this game,” London said.

No matter where his next phase in life takes him, Grayson said he’ll continue reaching out to others, an ideal he said his parents instilled in him.

It’s also an ideal London embraces as head coach. The Spiders all take part in annual Special Olympics events in and around Richmond.

“It’s good to get out there and give back to the community,” London said.

And that giving back will be recognized for Grayson at this season’s Sugar Bowl. As part of the Allstate Good Works team, he will be presented an award in the New Orleans Superdome with other recipients. And according to those around him, the award is just the beginning.

“The sky’s the limit for Kevin. If he doesn’t have a future in professional football, he could go and do anything he wants to do,” Boehman said. “Kevin’s going to be a guy you hear about no matter where his future takes him. He’s going to be special.”