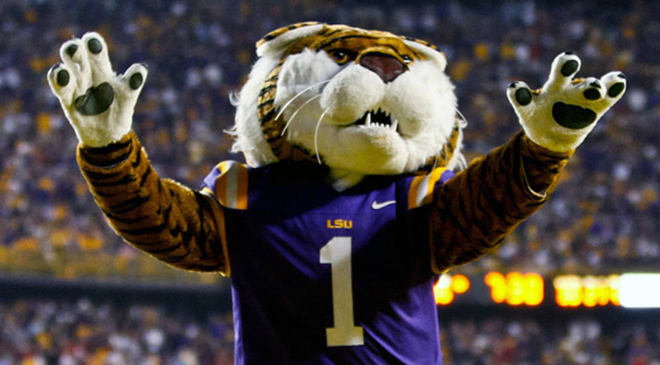 A month of the 2015 campaign is complete, and it went by faster than a Leonard Fournette touchdown run.

College football’s season is the shortest of any major sport’s, and September’s end is a harsh reminder. We’re now a third through the season, when it seems just yesterday Montana and North Dakota State were just getting us started.

The conclusion of a month seems to be as opportune a time as any to dole out some recognition. The following are CFB Huddle’s Superlatives for the month of September.

A few selections are obvious; you’ll see Leonard Fournette mentioned prominently, for example. But there might be some surprises, as well.

Read on to find out.