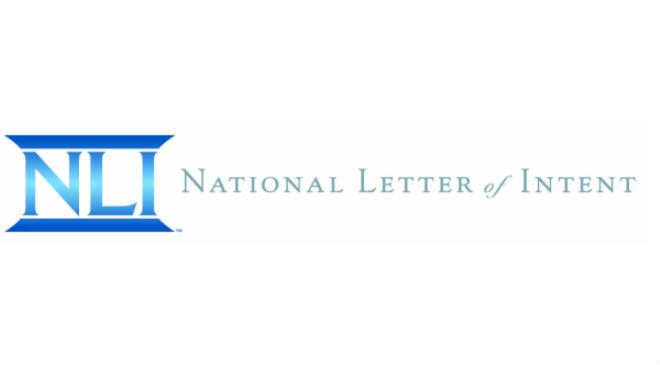 College football recruiting exists as a game-within-the-game, with a final score given out each February on national signing day. So much in the recruiting game occurs behind the scenes, most of which the majority of fans will never see.

For better or for worse, coaches are commonly judged more for how their recruits perform as college football players than for how they develop as men. Thus, for coaches, the primary focus of recruiting is singular: winning.

Genuine relationships build from there, but initial motivation in a coach showing a prospect begins with the prospect’s ability to help the coach’s team win.

Prospects face three fundamental choices when selecting a suitor: commit to a coach or coaching staff; commit to a university; commit to teammates and friends.

Any other motivating factors are tied to these three cornerstones, all of which can be fluid. Thus, teenager recruits are forced to balance being students, football players and experts in interpersonal relationships.

“You just don’t know who has the kid’s best interest in mind,” said CBSSports.com reporter Ben Kercheval. “There’s the coaches, but they just want the kid for winning. They just want to sell it on the kid and if they get fired or move on then, oh well, shit happens and the kid is just expected to deal with it.”

Recruits must also learn to how to just deal with “it” — whether “it” is a coach being fired or leaving for another job, a program recruiting without genuine interest, etc.

All the while, these recruits are faced with various pressures: pressure from fans. Pressure from the assorted coaches pitching them. Pressure from family and friends. The inherent pressure of choosing a college — arguably the most stressful endeavor of any teenager’s life.