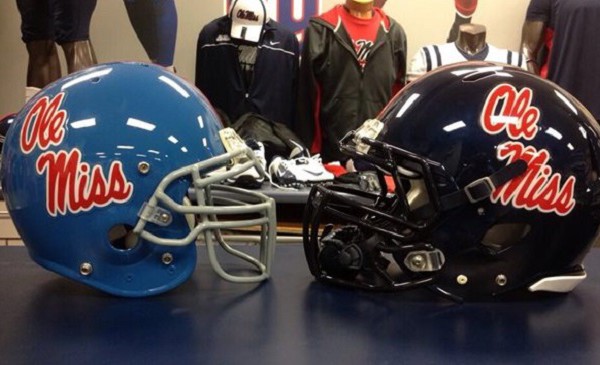 The worm has turned in the Big 12. With its 48-14 blowout loss Saturday to Baylor—at home, no less—Oklahoma is completely eliminated from conference contention. That makes 2014 the fourth consecutive season in which neither Texas nor Oklahoma wins an outright Big 12 championship.

One season is an aberration. Two seasons is hardly status quo. Three seasons is a trend. Four seasons?

Four seasons are indicative of a new reality. The Big 12 is no longer the Longhorns and Sooners’ stomping ground.

Oklahoma finished 0-3 against each of the three teams the Sooners trail in the conference: Baylor, Kansas State and TCU. While the TCU and K-State losses came by a combined six points, the thrashing Oklahoma sustained against the Bears marked the second time in as many years the longtime standard-bearer of the conference lost to the upstart from Waco by double-digits.

Baylor has been on a steady, upward trajectory under head coach Art Briles, including last year’s Big 12 title. Saturday’s win was yet another important step in Baylor establishing itself as a perennial power, marking the program’s first road win over a ranked team since 1991.