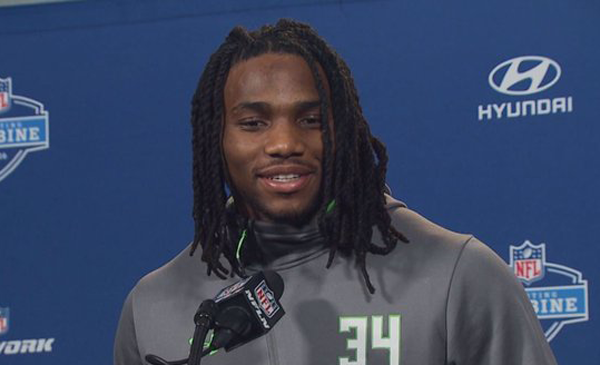 What were you doing at 10 years old? Riding bikes, collecting baseball cards, perhaps telling whoppers to friends about hidden levels on video games?

At 10 years old, USF football became the No. 2-ranked team in college football. The Bulls held that spot and ostensibly, a ticket to the BCS Championship Game had it run the table from Week 7 on.

USF’s spot at second in the polls was fleeting. The Bulls were bounced immediately in a Thursday night loss to Rutgers, and dropped two games in the weeks to follow. That stretch demonstrated that as hard it might be getting to the top, staying on top is even more difficult.

Still, to get to No. 2 just 10 years after the launch of its program suggested USF football had the infrastructure to grow into college football’s next powerhouse. But the Bulls hit those awkward teen years that vex so many of us.

From 2011 through 2014, USF won a combined 14 games. As quickly as the Bulls ascended to the upper echelon of college football, they descended much faster.

One could understandably forget about that infrastructure that enabled the fledgling program to climb as high as No. 2, and finish the 2007 regular season ranked in the Top 25. Approaching its 20th season, head coach Willie Taggart is showing again that USF football has the potential for true greatness.

USF is quietly one of the best stories of national signing day 2016. Fresh off the program’s first winning season since 2010, and the first bowl appearance of Taggart’s three-year tenure, the Bulls welcome one of the low-key most impressive classes in the nation.

On its face, claiming a class 247Sports.com ranks No. 62 overall might be among college football’s most impressive might be a stretch.

The Bulls finish barely in the top-half among all Football Bowl Subdivision programs, and rank third in the American Athletic Conference behind Houston and Temple.

Houston and Tom Herman did indeed win national signing day, both in the American and among all Group of Five programs. The Cougars’ class, 40th overall, casts a long shadow.

However, Taggart signed as many 4-star recruits as Herman with two. USF’s average recruit score – arguably a more important indicator of class strength than composite total – was 84.07. That well outpaces Temple at 81.16 and in-state rival UCF at 82.44, and ranks just behind Houston at 85.01.

Taggart and his staff made those 16 spots count, with every new signee registering as a 3 or 4-star prospect per 247Sports.com. The Bulls beat out such noteworthy Power Five competitors as Arkansas and Nebraska for some of those recruits, and even lured away a one-time commitment (Craig Watts) to former USF head coach Jim Leavitt’s current team, Colorado.

Taggart’s recruiting strategy points to the long-term sustainability of USF football in that he successfully tapped the deep, local pipeline. Thirteen of the 16 new Bulls come from the Sunshine State. And, though he came to USF from the West Coast, Woulard is a Florida prep product.

Florida is fertile ground for football, and the right leadership could turn a fledgling program into something special. George O’Leary certainly had UCF headed in that direction before overstaying his welcome. The Knights’ downturn opened the door for USF to surge back ahead, and Taggart’s more than capable of obliging.

I highlighted Taggart’s proven ability to build downtrodden teams into winners in my Making The Program feature last month.

National signing day doesn’t just reinforce the position, but expands on the possibilities for this program in the years to come.