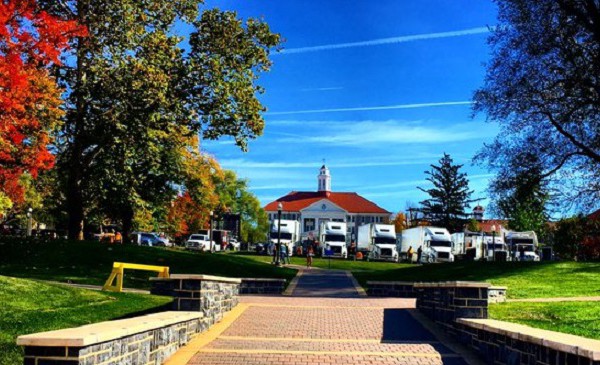 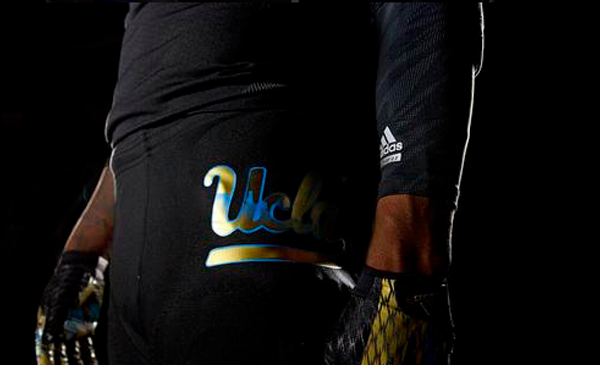 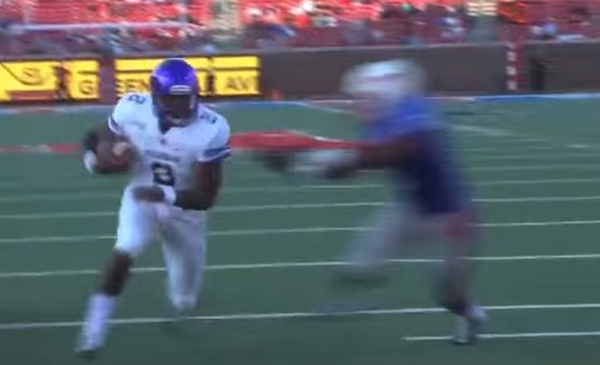 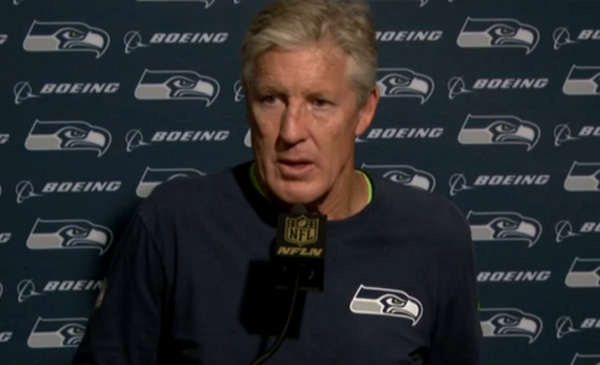 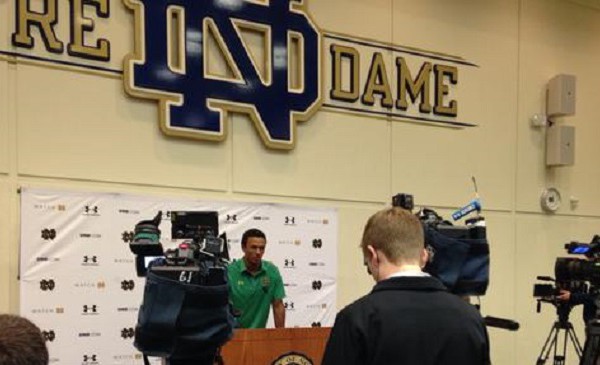 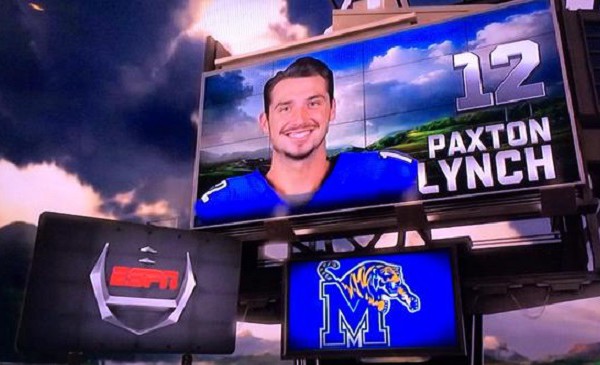 The necessary point to address up front in the Marcus Mariota vs. Jameis Winston conversation is that football is 11-on-11 at any given time, with dozens more players impacting the outcome over a game’s 60 minutes.

Louisiana Tech head coach Skip Holtz pointed out before last Thursday’s game against Western Kentucky that, despite the Conference USA contest featuring two of the league’s better quarterbacks, the matchups were Jeff Driskel against the Western Kentucky defense and Brandon Doughty against Louisiana Tech’s.

It seems silly this has to be so expressly stated, but football conversation has increasingly become a 37th president-measuring contest of quarterbacks. This seems especially so among NFL media.

So, when Week 1 of the NFL season pit the teams of the two most celebrated quarterback prospects of the 2015 draft against each other, it was a gift from the Punditry Gods.

That gift didn’t disappoint, either. Mariota’s historic NFL debut with the Tennessee Titans, juxtaposed with Winston’s wholly rookie-like performance for the Tampa Bay Buccaneers, gave professional opiners in a whole new league fodder that fueled the college football conversation throughout 2014.

On sports media’s sounding board, social media, the always boisterous #FSUTwitter was often downright vitriolic in its critique of Mariota on the Oregon quarterback’s run to the Heisman, which Winston won the season prior.

Mariota was the STEM graduate. Winston was at the center of a publicized and ugly sexual assault investigation.

The contrast in how Winston and Mariota were framed served as another example of the demonization Florida State football’s supporters felt they were (and still are) targets. Winston’s, and by extension Florida State’s best revenge was through success on the field.

When the Mariota-led Ducks smashed the Seminoles in January’s Rose Bowl, Winston’s trump card was aced. His slip-and-fumble is the enduring image of their only collegiate head-to-head meeting.

The NFL draft was the next chapter in the manufactured rivalry. Much like the collegiate side of it, the contrast between the two made for easy narratives among cantankerous yakkers.

For what the Bucs need now — a real QB who can play from the pocket — there is no comparison between Mariota and Winston. None.

Mariota’s one game into his NFL tenure: hardly a referendum. Beginning with a perfect passer rating means he can only go down from here, though by how much will dictate his career. Still, he proved what those who followed him in college already knew: Mariota can be a special player.

Though the Buccaneers were pasted, the only thing Sunday said definitively was what we should already have known: Tampa Bay stinks. It drafted Winston No. 1 overall for a reason.

If anything, his mediocre NFL debut should allow for greater appreciation of just how incredible Winston’s college debut against Pitt two years ago really was.

There’s a whole lot left to both their careers. Both will play many, many more — very few of which will be against each other’s teams. Whenever the Bucs and Titans do face off again, it will be Mariota vs. the Tampa Bay defense and Winston vs. Tennessee’s; not Mariota vs. Jameis.