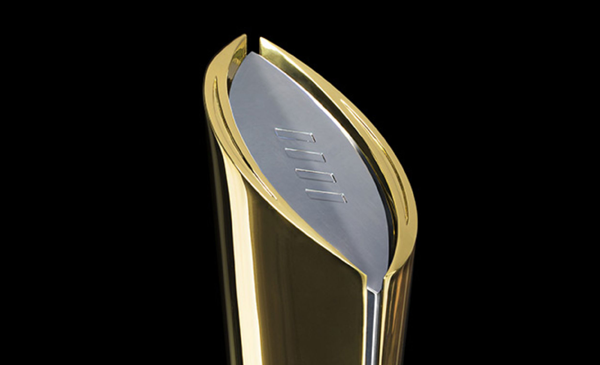 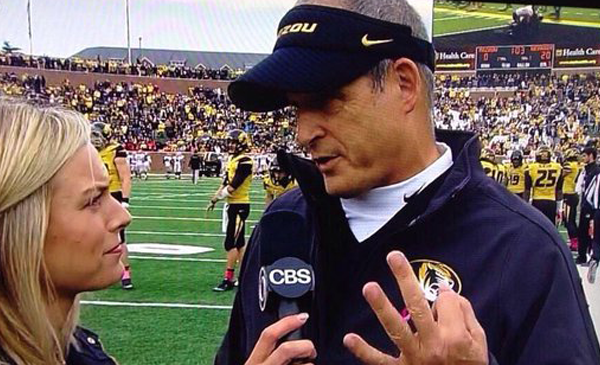 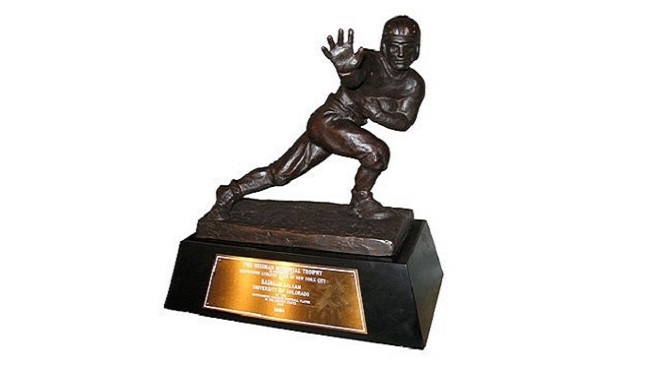 Reminder: The Heisman Trophy isn’t awarded in September, nor October.

Leonard Fournette was a runaway favorite through the first two months, to such a degree some in the national media wondered if anyone could come close to even challenging him.

After a second straight game with fewer than 100 yards rushing, however, here’s how NOLA.com’s Jeff Duncan describes Fournette’s Heisman chances:

Leonard Fournette’s Heisman Trophy careened into a wall on Saturday night and the sound of the collision could be heard beyond East Baton Rouge Parish.

They heard it in Tuscaloosa, Ala., and in Columbus, Ohio, and in Fort Worth, Texas.

Fournette could have two games like his 34-yarder against Alabama and 91 yards Saturday vs. Arkansas, but not in November.

The strength of his overall body of work keeps him in the Top 10; should new front-runners falter and Fournette recapture the torrid pace he set through the season’s first two months, he’ll move right back near the lead.

Perhaps the greatest endorsement of Trevone Boykin’s value to TCU came from his absence in the lineup.

After Boykin sustained a minor ankle injury Saturday against Kansas — Gary Patterson told reporters Sunday he anticipates the quarterback to play next week — the Horned Frog offense went dormant against one of the nation’s worst scoring defenses.

The one-time Heisman front-runner’s stock has dropped dramatically in consecutive weeks with four interceptions and an ankle injury, but high-profile games in the weeks to come give Boykin the opportunity to bounce back down the stretch.

Email your comments, questions or inquiries to [email protected]om