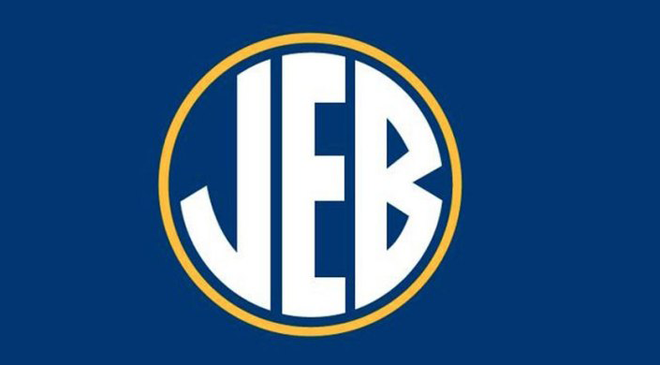 The 2016 Rose Bowl Game serves as an allegory for the ill-fated and now suspended presidential campaign of Carly Fiorina.

Shortly after the former HP executive tweeted this:

Love my alma mater, but rooting for a Hawkeyes win today. #RoseBowl

Fiorina’s public show of support for the Big Ten West champions wreaked of desperation, and so comical in its transparent pandering, felt more befitting satire than real life. There was zero net-gain to be made in alienating her alma mater, and the subsequent “Carly Curse” will forever live in Iowa lore.

Unfortunately, Carly Fiorina isn’t the only presidential candidate in this cycle to mix college football and politics, only to have it blow up.

You may remember last fall Jeb Bush appearing at campaign stops dressed as SEC football tailgates in the fall. On its face, the strategy made sense.

South Carolina is a key, early state in the GOP primaries, and resides within the SEC footprint. Bush was also governor of Florida, another SEC state.

Instead, the enduring image of Bush’s SEC campaign swing is one of blatant copyright infringement.

Heading to Knoxville this Saturday for the Tennessee vs. UGA game. See you there? RSVP: http://t.co/i632sr8FM9 pic.twitter.com/6RFbLhz4ww

After sizable losses in both Iowa and New Hampshire, Bush is now left praying for a Hail Mary in SEC Country — specifically, in South Carolina, which AIN’T NEVER WON THE ESS-EE-SEE, PAUL!

A South Carolina loss might relegate Bush to the sidelines to join Carly Fiorina and Chris Christie, the New Jersey governor who also suspended his campaign Wednesday.

A graduate of Delaware, which plays in the FCS Colonial Athletic Association, and of Seton Hall, which doesn’t field a football team, Christie is an ardent Rutgers football fan.

Christie’s Rutgers fandom is so ardent, in fact, that his comments following wide receiver Leonte Carroo’s suspension in September resonated with the same kind of media-bashing a diehard might write on a website’s comments section.

Christie praised the decision-making of embattled athletic director Julie Hermann, whose Rutgers tenure was New Jersey’s most toxic incident since Little Melvin fell into a vat of nuclear waste.

When the 2016 college football season arrives in September, the general election campaign will be in its home stretch. I implore all candidates to learn from the 2015 season, and respectfully punt on mixing their politicking with the game.