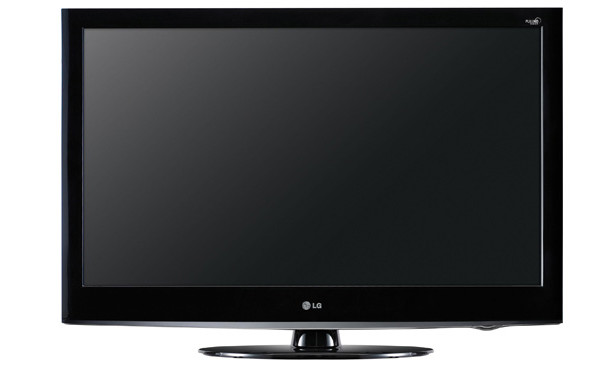 Breaking Bad‘s Jesse Pinkman and the actor who portrayed him, Aaron Paul, have something in common: They’re both all about the Blue.

The Smurf Turf is a lot better for you than Heisenberg’s creation, make no mistake — well, unless you’re a Boise State opponent. Former Boise State head coach Chris Petersen is learning just how hazardous it is for visitors to get on the Blue as the man in charge at Washington. His Huskies were shut out in the first half Friday.

Jesse Pinkman backing the Mountain West isn’t a surprise: Breaking Bad was set in Mountain West Country. But what’s New Mexico head coach Bob Davie going to say about Albuquerque’s own turning his back on the Lobos?

Aaron Paul perhaps learned from Jesse Pinkman’s plight: One can be loyal to a fault.

Delaware was shocked Friday at home in a 20-14 loss to Jacksonville University of the non-scholarship Pioneer Football League.

Jacksonville is banned from the FCS Playoffs this season, so Friday’s win is a likely high point for the Dolphins’ season. It’s also a low-point for the Colonial Athletic Association, a conference that not too long ago was called the SEC of the FCS.

Before North Dakota State’s dynasty began, the CAA was prominent atop the FCS. CAA teams appeared in the title game every year from 2006 through 2010, including this same Delaware Blue Hens program twice.

The CAA claimed two championships in that stretch: Richmond in 2008 and Villanova in 2009.

One could still call the CAA the SEC of FCS, but only because the Colonial’s start to 2015 is akin to the SEC West’s last bowl season.

In a big surprise in the FCS ranks, Jacksonville wins at Delaware. Continues a tough start for the CAA, now 0-5 so far this season.

Delaware joins Elon and defending CAA champion New Hampshire, which lost in blowouts to Wake Forest and San Jose State Thursday; Rhode Island, which was shut out Friday at Syracuse; and Villanova, which was favored against Connecticut but lost a seesaw affair in East Hartford.

A sixth CAA member, Stony Brook, looked impressive at Toledo before a storm resulted in cancellation. Even so, the Seawolves trailed the Rockets once lightning cracked over the Glass Bowl.

When Washington was a general, he was renowned for leading his troops into battle with the British via water. On Friday, the football team of the Arlington, Virginia-based university George Washington gave an endowment opted to attack by land.

Over and over again. Eighty times to be exact.

Div. III Washington and Lee gained 712 yards on Averett in a 63-35 win — slightly fewer than the 723 Baylor gained against SMU, but the Generals racked up a remarkable 649 rushing yards.

Charlotte: New to FBS, But Leading in Wild Plays

Charlotte weathered a late rally to beat Georgia State in Friday’s matinee, 23-20, moving to 1-0 all-time as a member of the Football Bowl Subdivision.

The 49ers are the latest addition to this level of college football, but it didn’t take head coach Brad Lambert’s squad long to lead the nation in ridiculous plays.

To wit, here’s the score that will live on in Charlotte football history as its first-ever in FBS:

The 2015 campaign isn’t just noteworthy as Charlotte’s first in FBS, however. Lambert and Co. have dedicated this new chapter in the 49ers very limited history to the memory of offensive line coach Phil Ratliff, who died this summer at 44 years old.