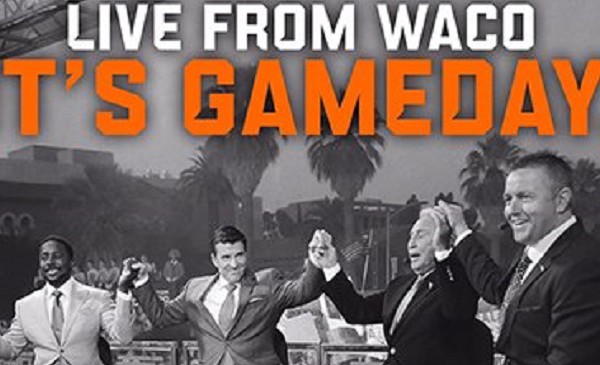 Northwestern’s last flirtation with the most exclusive of college football clubs ended disastrously just two seasons ago. The Wildcats hosted Gameday for a Top 25 showdown with Ohio State, the winner of which was destined to take control of the Big Ten for the 2013 season.

A terrific game that ended in a bizarre sequence sent Northwestern on a losing skid that spilled over into 2014.

Northwestern gets a second chance at crossing the velvet rope into college football’s elite, this time against the Big Ten’s other marquee program, Michigan.

Now, Michigan hasn’t truly been Michigan in almost a decade. But the first half of Jim Harbaugh’s tenure as head coach has Wolverine faithful rightfully excited. Barring a competitive loss Week 1 at still-undefeated Utah, Michigan’s been dominant for the remainder of its 2015 slate.

The revived Wolverine defense has imposed its will on opponent after opponent. Since surrendering 24 points in the Week 1 loss at Utah, Michigan’s foes have scored seven (Oregon State), seven (UNLV), zero (BYU) and zero (Maryland).

The Wolverines’ 7.6-point per game yield is second in college football, trailing only…Northwestern.

After zipping Minnesota last week, 27-0, the Wildcats are allowing all of a touchdown-plus-extra point a game. This is the best Northwestern defense since 1995, when current head coach Pat Fitzgerald starred at linebacker for a Rose Bowl-bound team.

That Wildcat squad fueled its Big Ten championship run in a defensive struggle at Michigan, which Northwestern won, 19-13. I like Anthony Walker to sufficiently play the part of Fitzgerald this time around.