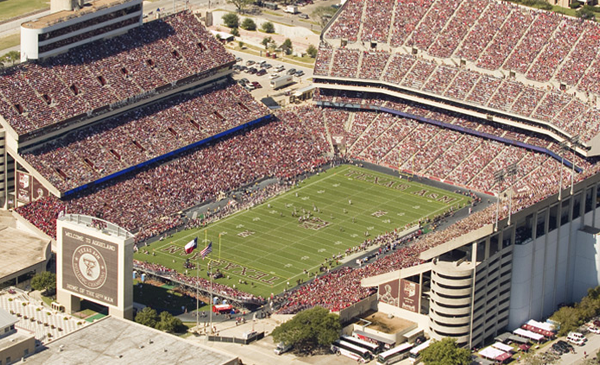 Who would predicted heading into 2015 that by Week 6, Cal and Utah would be the conference’s sole undefeated teams?

Tabbing Cal for a 5-0 start heading into Salt Lake City doesn’t seem like a stretch, in retrospect. The Golden Bears’ schedule up to this point has been relatively soft, with the highlights coming in games against Texas, Washington and Washington State.

For Utah to beat both Michigan and rout Oregon on the road, however? The Utes are this season’s biggest surprise thus far.

Utah’s certainly earned the national attention lavished on it presently. The Oregon win was impressive, even if the Ducks are relatively down, and the defeat of Michigan looks better with each passing week. However, it wasn’t long ago that an ugly, 24-14 win over Utah State cast doubt on the Ute offense.

Travis Wilson spent much of that game on the sideline, with his arm in a sling. It served as a visual reminder that the talented Wilson’s career has never quite taken off due largely to injuries.

Point: Utah looks great, but is hardly a shoo-in as Pac-12 South champion. Defending home field, a difficult proposition throughout the Pac-12 in recent season, is essential to the Utes’ title prospects.

The sometimes turnover-prone Wilson must limit mistakes against the nation’s No. 1 takeaway-generating defense. Safety Stefan McClure can exploit any poorly timed throw as well as any defensive back in the Pac-12.

Defensively, Utah’s physical front seven should give star quarterback Jared Goff all he can handle.

Goff excels at going through reads quickly and getting the ball out almost instantly, but Utah’s ability to both bring pressure and cover multiple receivers with both defensive backs and linebackers is uncanny.

I’m looking for linebacker Gionni Paul to make a game-changing play at some point. Paul is as good defending receivers as he is stopping the run, and I’m calling for him to make a crucial stop to preserve a huge, home win for the surging Utes.