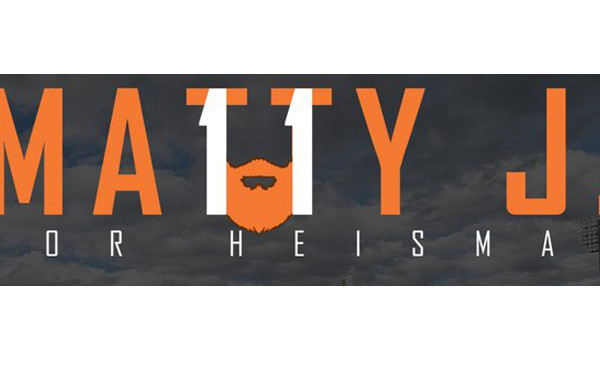 Whereas most college football rivalries are predicated on mutual hatred, the Notre Dame-Navy series is founded on respect. The two Under Armour-sponsored teams will wear matching undershirts saying as much Saturday when the Midshipmen and Fighting Irish meet for the 89th time.

Respect aside, expect a hard-hitting game in this intriguing clash of styles.

Navy’s consistently been a challenge for Notre Dame throughout head coach Ken Niumatalolo’s tenure. The Mids’ triple-option offense is executed with such flawless precision, even the nation’s most talented defenses (like Notre Dame’s) must play a fundamentally sound game.

A bad analogy, perhaps: Savage showed Steamboat no respect. But I could see Smith coming off the top rope with the ring bell to keep Reynolds out of the end zone — metaphorically, of course.