Kyle Allen to Houston: #HTownTakeover Not A One Year Thing 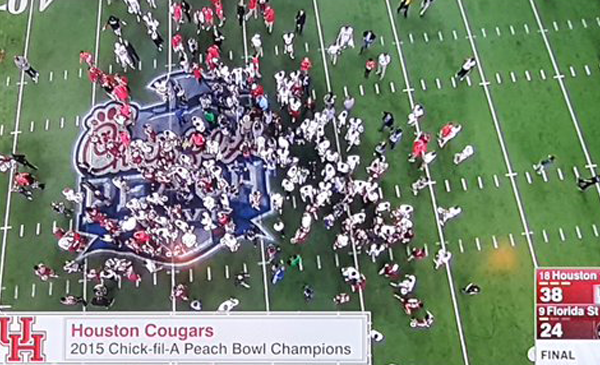 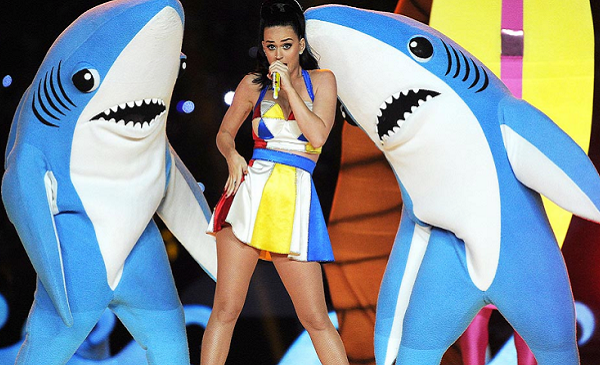 Heading into Championship Week, the Heisman Trophy pack has a clear top five — and one pace-setter ahead of them all. Alabama running back Derrick Henry’s spectacle against rival Auburn put the junior in pole position with just one week to go.

Henry’s one-man show Saturday was reminiscent of the ubiquitous martial-arts movie scenes, wherein a lone bad ass takes out an army of challengers. No one on the Auburn side could stop him, and as a result, it will be difficult for anyone to prevent Henry from bringing the Heisman back to Tuscaloosa.

Deshaun Watson had his own big game in the regular-season finale and is a starring performance in the ACC Championship Game away from making Henry sweat — particularly with Florida finds a way to slow Alabama’s Bulletproof Back.

The following is the last Heisman Trophy forecast of the 2015 season. Check out the tab above for each projection of the season, starting with the preseason edition. Click the page numbers below to continue.