Can A Wave of Success Carry Coastal Carolina into FBS Unknown? 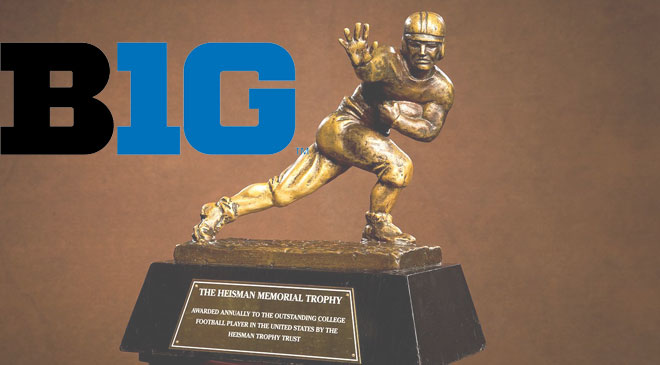 The 2016 season marks the 10-year anniversary of the last Big Ten Heisman recipient. Ohio State quarterback Troy Smith won the 2006 edition of the award in a landslide, beating out Arkansas running back Darren McFadden 2,540 votes to 878. It stood as the Big Ten’s biggest rout of the SEC all the way until Michigan pantsed Florida in this past January’s Citrus Bowl.

In the decade since Smith’s win, Big Ten Heisman contenders have emerged sparingly. The conference’s relative dearth of candidates spoke to the conference’s larger issues keeping abreast with the top-tier programs in the other power conferences.

But in recent years, the Big Ten’s been rejuvenated.

Expect the Renaissance to continue in 2016. Ohio State should “rebound” from a one-loss season; Michigan could grow into a national title contender under Jim Harbaugh; and the wide-open West features a number of intriguing teams with some low-key Heisman challengers.