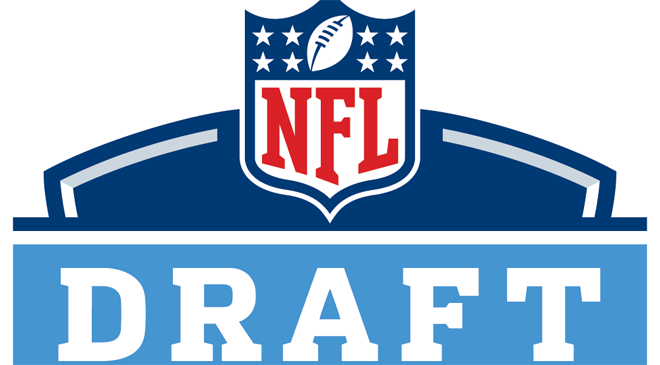 I am anxious to the overlap among those who will criticize UCLA head coach Jim Mora in the coming days over his comments about Myles Jack’s early entry into the NFL draft, and those who wring their hands over Cardale Jones’ choice to return to Ohio State.

Mora told reporters following UCLA’s practice Tuesday that Myles Jack, lost for the season to a knee injury two weeks ago, is withdrawing to focus on next spring’s draft. I anticipated this move from a purely outsider perspective.

That’s worth emphasizing: outsider perspective. While I was on the beat of the UCLA football team for the 2014 season, I’m not as familiar with the program’s inner workings as, say, Jim Mora.

I’ve interviewed Myles Jack a number of times, but I don’t know his thought process nor I do I know him as a person — not like Mora does. I also don’t know the NFL draft like Jim Mora, a professional-level coach for almost three decades prior to his becoming the man in charge at UCLA.

The above quote is sure to attract Mora criticism in the days, if not hours, to come. Selfish college coach only out for his own wins, doesn’t care about his players, blah blah blah.

Not to dismiss Mora’s comment completely; plenty of players with even less game film have been drafted in the first few rounds, including the most recent No. 1 pick, Jameis Winston. Jack’s film is pretty extensive, and awfully impressive.

But I’ll refer you to someone who has covered the UCLA football beat excellently for much of Mora’s tenure and Jack’s career before you label the coach selfish.

Mora has known Myles Jack since he was a young kid in Washington. Mora is also an emotional and sometimes reactive guy. That's the case here

While I don’t entirely agree with Mora’s stance, or his decision to publicize it, I put more stock in his evaluation of Myles Jack than I do the echo chamber on Ohio State quarterback Cardale Jones.

It’s doom and gloom! He should have gone! He’s “failing” and exposed amid “disaster!”

…5-0 disaster, sure. But disaster nonetheless!

The concern-trolling over Jones’ decision to return to Ohio State seemingly glosses over how the NFL draft works. Had Round 1 been in mid-January, immediately after Jones’ domination of Wisconsin, Alabama and Oregon, perhaps he’d have been the No. 1 pick — or at least, a first-rounder.

The issues Jones is having this fall may well have been exposed during the months of workouts leading up to last May’s draft. Bear in mind, this is a league that managed to dock former Louisville quarterback Teddy Bridgewater, a player with three years of excellent film, for things like the circumference of his knees.

Jones had motivation for his return to Columbus, which he expressed in his press conference.

Now, the new en vogue idea is suggesting players early-declare early: that is, sit out their third season of eligibility to avoid getting injured. As noted, Myles Jack suffered a knee injury that may or may not impact his draft stock.

It won’t impact Jack monetarily, mind you: He has a sizable insurance policy, as has become the norm with top-flight talent.

That only makes this growing pitch for players like Leonard Fournette and Myles Garrett to sit out their junior seasons all the more asinine. Never mind such athletes are driven by competition, and most presumably love the game. From a purely pragmatic standpoint, insurance policies provide a safety net.

These aren’t decisions players make lightly. Everyone would probably be better off just shutting the hell up and referring to Rush when evaluating these choices.