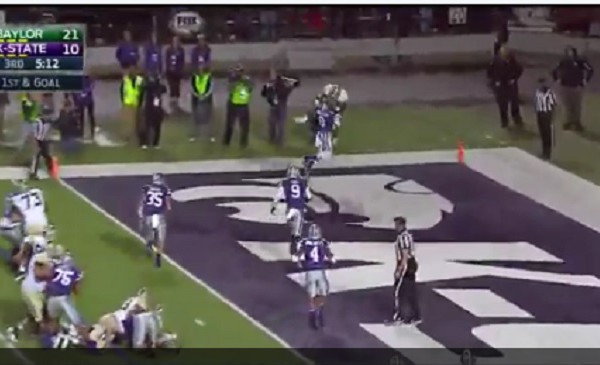 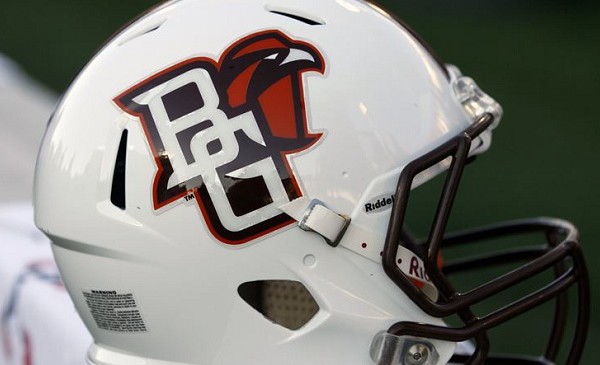 Did ya hear about this Jarrett Stidham? If you know anything about Baylor’s 31-24 win Thursday at Kansas State, you know the true freshman passed for 419 yards and three touchdowns in his first career start.

Freshman Jarrett Stidham's 419 pass yards tonight (in his 1st career start) are the most by a Baylor QB this season. pic.twitter.com/WMEcYpv8Ye

The immediate headlines rolling out of Manhattan have Jarrett Stidham’s name plastered all over them — and that’s great news for Corey Coleman.

Stidham’s sure to garner the lion’s share of initial attention, and understandably so. He’s a true freshman throwing for the 11th most yards in Baylor history, and did so his first start. And, of course, quarterbacks are typically at the forefront as is.

But once the buzz settles, the true story of Thursday’s Baylor win is Coleman.

I posited in my weekly Heisman barometer Stidham filling in for the injured Seth Russell could be a huge boon to Coleman’s candidacy.

Coleman was on a historic pace playing as Russell’s No. 1 target. My theory: If he could come anywhere near replicate those numbers playing with a different quarterback — and a freshman, to boot — it would solidify Coleman as a shoo-in Heisman finalist.

There’s still plenty of football to be played, including a make-or-break three-game stretch against Oklahoma, Oklahoma State and TCU, so I can’t anoint Coleman a Heisman finalist just it. But I would recommend he keep an open browser tab with Travelocity rates to New York.

WATCH: Corey Coleman goes up and gets it to give the Bears an 18-point advantage. #SicKSU https://t.co/kF9LE0WcRY

Perish the though of Coleman’s production taking a dip without Russell. In fact, Thursday was the wide-out’s best game in an already record-setting year at 11 receptions for 216 yards and two touchdowns.

Those two scores give Coleman 20 on the season. Last year’s Heisman finalist wide receiver, Amari Cooper of Alabama, finished the season with 16. The NCAA single-season touchdown reception record is 27. Coleman’s on pace for 30 — excluding the Bears’ bowl game.

This is meant with all due respect to Jarrett Stidham, who took his first step in what should be an illustrious, college career. Stidham looks every bit the role of Baylor’s next star quarterback.

But with Corey Coleman lined up on my offense, he could probably make me look like Dan Marino.