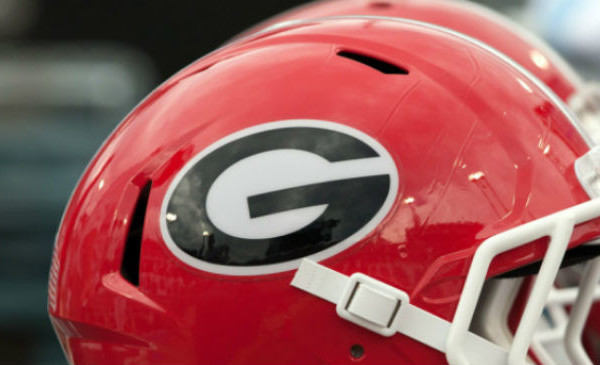 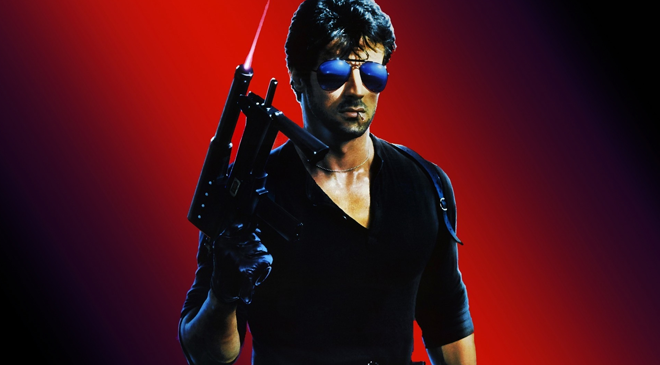 The dreadful Sylvester Stallone actioneer was loosely based off a novel by Paula Gosling entitled Fair Game. Upon Cobra‘s release, Warner Books wanted the book rereleased to capitalize on the film’s box office success.

Stallone refused. Urban legend, however, says Stallone countered with an unusual proposal: The book be rereleased with his name replacing Gosling’s as author.

While the story fits others told of Stallone at the height of his popularity, evidence corroborating this story is scarce. Thanks to Twitter, we’ll forever have evidence of the SEC Network turning Von Miller into its very own Fair Game.

What a Year for #SEC🏈! #TBT pic.twitter.com/vwluq4F15b

Von Miller is a product of Texas A&M, this is true. He was an All-American and led the nation in sacks one season with an incredible 17. A true icon of SEC football, indeed!

Of course, Miller wrapped up his A&M career a full two years before the Aggies moved to the SEC, instead wreaking havoc on Big 12 backfields.

Instead of pointing this out to whomever runs the SEC Network Twitter account, I encourage the official media arm of college football’s most boisterous conference to get even more brazen with its proclamations!

So, SEC Network, if you wanna talk, I’ll talk. I’m a sucker for good conversation.

Alabama’s always adding national championships to its history. Auburn did so recently, as well. In researching my piece on droughts, I discovered a healthy contingent of Mississippi State supporters who claim 1941, a season in which the Bulldogs lost to Duquesne, as their national championship season.

Well, what’s one more? Georgia Tech won a national championship in 1990. Add it to the pile! The Rambling Wreck were SEC members a quarter-century earlier, after all.

Bearing that in mind, let’s say thank you to SEC legend Calvin Johnson in his NFL retirement.

As for 1990, Georgia Tech split its national title with one of the all-time great Big 8 Pac-12 teams at Colorado. But SEC Network should claim that one as uncontested.

The Buffs’ title hopes were only preserved at the expense of the SEC’s own Missouri Tigers in the infamous Fifth Down Game.

SEC coaching legend Dan Devine really got the short end of the stick that afternoon.

Speaking of getting the short end of the stick, the SEC deserved multiple BCS bowl berths in 1998, the first year of the system. Quarterback Shaun King guided undefeated SEC powerhouse Tulane to an excellent season, culminating in a Liberty Bowl rout of BYU.

Frankly, I think we can all agree the Green Wave were the victims of anti-SEC bias, dating back to Tulane’s membership some four decades earlier. We should have had an All-SEC championship pitting Tennessee against Tulane in the Fiesta Bowl.

Maybe some trolls will say the SEC Network can’t reasonably claim Tulane or Georgia Tech, anymore so than it should claim Von Miller. They’re just haters, and to them I say, clean up your act!

look - the Big 12 isn't going to go around congratulating teams that aren't with them anymore.  hell, there are ACC abd big Ten football teams from a conference that doesn't even have FBS football anymore. stop complaining about this.  it's just part and parcel with realignment.  it sucks, but it's always going to be here