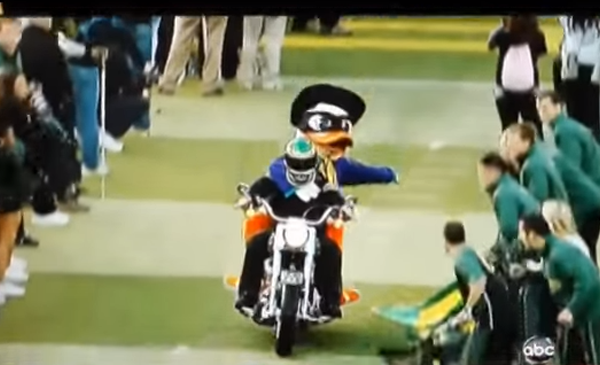 Injury may be the single most defining trait of the 2015 college football season’s overall outlook, and it took further toll on the national landscape in Week 8.

This time, it had a possibly profound impact on the Heisman Trophy race.

Baylor quarterback Seth Russell, gaining ground as the Bears’ schedule tightened and his statistics swelled, sustained a neck injury against Iowa State that could sideline him for the rest of the season.

For the Heisman forecast through Week 8, click on the page numbers below.