Video of Oklahoma fraternity members gleefully singing a racist song surfaced over the weekend, leading to a prompt response from the university — and from Oklahoma Sooners star linebacker Eric Striker. @rustysurette Eric Striker pic.twitter.com/8peRCzBrI6 — IrishSooner (@IrishSooner) March 9, 2015 Oddly, there was more contrition coming from Striker and the Sooners football team as […] Say what you will about Katy Perry’s brand of pop music, but her Super Bowl halftime show was not short on entertainment. The frenetic energy of her performance at University of Phoenix Stadium provided a fitting intermission to one of the most raucous Super Bowls ever. After her outstanding showing on College Gameday at Ole […]

If the turmoil in which Oklahoma head coach Bob Stoops and his program are in seems familiar, that’s because they’re beginning to feel very much like the end of rival Texas’ run with Mack Brown at the helm. Stoops and Brown are part of that exclusive college football club of coaches with national championships, and […] 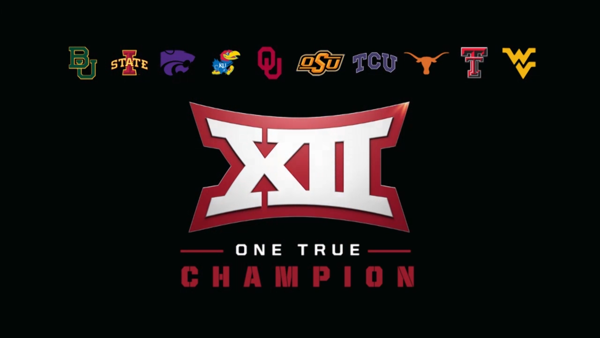 The worm has turned in the Big 12. With its 48-14 blowout loss Saturday to Baylor—at home, no less—Oklahoma is completely eliminated from conference contention. That makes 2014 the fourth consecutive season in which neither Texas nor Oklahoma wins an outright Big 12 championship. I love most any Oklahoma-Kansas State meetings in part because it’s an opportunity to talk about Star Wars. For those without nerd inclinations, apologies up front. When Oklahoma head Bob Stoops and K-State’s venerable sideline general Bill Snyder meet, there’s the obvious Student vs. Teacher angle that highlighted the original Star Wars. Darth Vader, Sith […] I have no prior affinity for the Texas Longhorns-on the contrary. My dad grew up in San Antonio, went to Southwest (now Texas State) and cheered for A&M. He derisively calls Texas “the Teasips.” Flying under the radar of a Week 6 that includes SECmageddon and opened with Arizona’s shake-up of the College Football Playoff picture is TCU-Oklahoma. That this showdown of undefeated and nationally ranked Big 12 teams has taken something of a backseat speaks to the tough road Gary Patterson’s program has been on since joining the […] Rarely is a Week 3 game with a 21-point spread deemed high stakes for the favored team. But that’s exactly what Oklahoma vs Tennessee is for Sooners head coach Bob Stoops. Oklahoma is a three-touchdown favorite for a reason. Tennessee head coach Butch Jones is still in the early phases of his “brick-by-brick” rebuilding project-a […] With wall-to-wall college football filling the Saturday docket, you may have missed something. No worries-The College Football Huddle’s ICYMI has you covered.

The long wait is over. Week 1 of the 2014 college football season is here, and not a moment too soon. 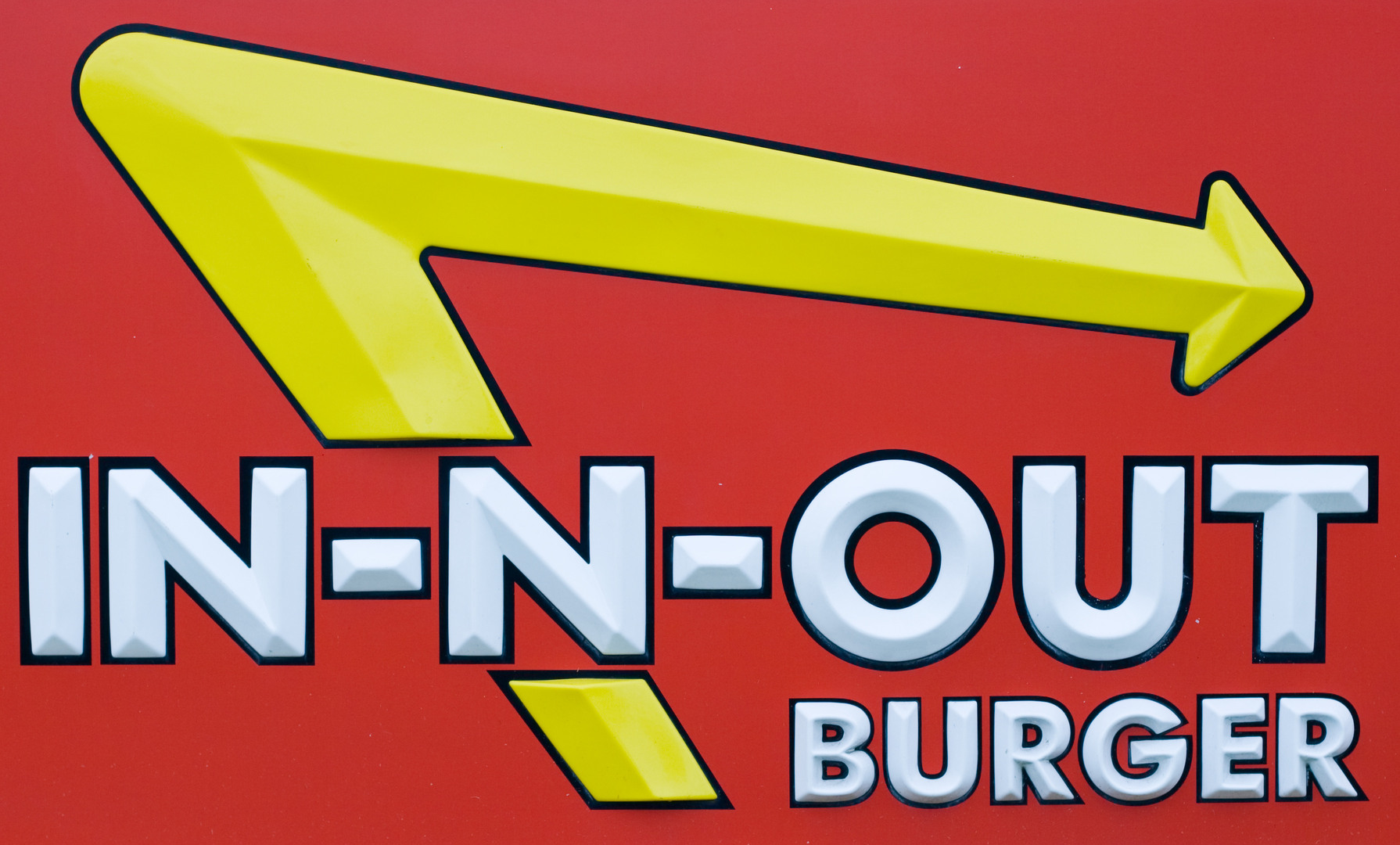 The NCAA has taken a beating in the court of public opinion over the last few months-much of it deserved, some of it not. But with animus against college sports’ governing body reaching a fever pitch this football offseason, one of the organization’s best moves in decades was enacted to little recognition from media outlets. Social media has an uncanny way of letting us see a side of celebrities, politicians and figures of the athletic world we might otherwise miss. Former Ohio State football coach Jim Tressel channeled the late Tupac Shakur Sunday with his morning quote. Only God can judge me. –Tupac Shakur #QuietTime — Jim Tressel (@JimTressel5) August […] 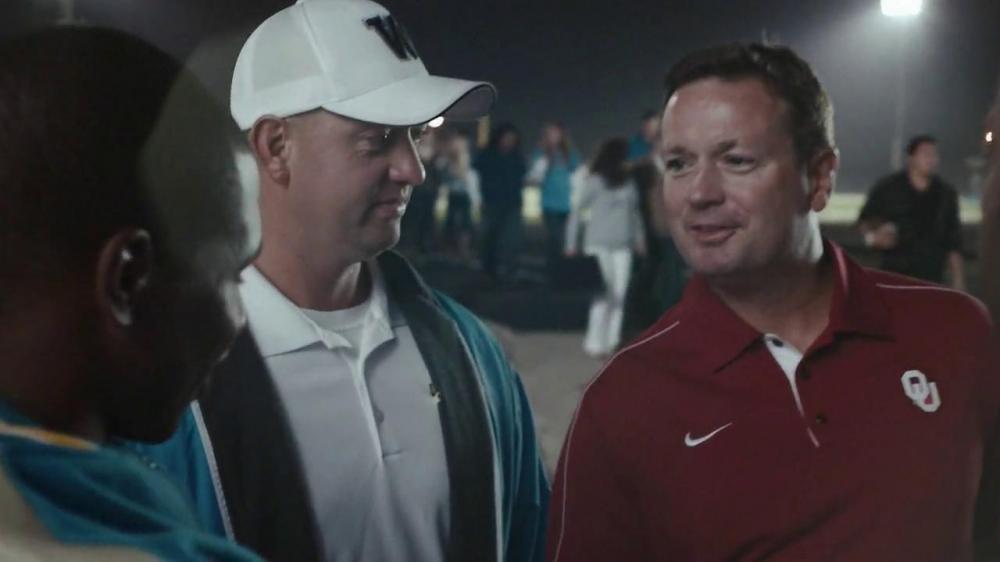 Hello. Is it SEC narrative you’re looking for?